Tourism is more than just visiting the significant monuments like Stonehenge and Eiffel Tower. There are many forms (or types) of travel, and the number of the same is increasing with new inventions and new ways to attract foreign and domestic tourists.

When a country, or a small number of countries, have something unique and not found in every corner of the world then it might attract the tourists. Any idea, place or anything else that attracts people on a yearly basis is a touristic attraction.
The most known and one of the more widespread forms of the tourism is the leisure travel. Leisure tourism focuses on the change of the climate and place, and people embark on the voyage to experience new things in new places and to learn new things about foreign cultures. Two types of leisure tourists exist:

– The first group seeks peace and rest, and they travel to quiet and relaxing places to forget about everyday worries and struggles. Island, beach, and hill resorts are the places these people choose over the densely populated cities with overcrowded beaches.[/themify_box]
– The second type of the leisure tourists finds refreshment in various adventure sports. Skiing, diving or anything else that will spike the adrenaline levels, but still be different from everyday activities is what these people seek.
Cultural tourism more than often takes the first place as an income generator for a country, if we are talking about tourism only. Cultural tourism has many subtypes, but all of them focus on the culture and the history of a nation.

To be more precise, the heritage of the people who live, or those who lived in a certain location is the backbone of the cultural tourism. Tourists visit different countries to see the architecture of the people that used to live there (Roman Colosseum) as well as design built by current inhabitants of the country (Eiffel Tower). Customs, tradition, culinary delights, music and the way of life are all types of this tourism.

Religious (spiritual) tourism is a form of tourism where people go on pilgrimage to visit holy places. Hajj is the best example of this. Three of the most known holy cities in the world are Varanasi, Jerusalem, and Mecca.
The health tourism exists since ancient times, and it continually evolves. Medical treatment and care are the primary goals of the people that travel to faraway countries for the health reasons. This form of tourism is very popular, especially with developing countries whose low cost attracts many people around the world. The most visited places around the world focus on the alternative therapies like Naturopathy, hot Sulphur springs, and ayurvedic treatments.

These activities may come in the shape of mountain climbing, rafting and so on. More than often they happen to be in places that are hard to access.[/themify_box] 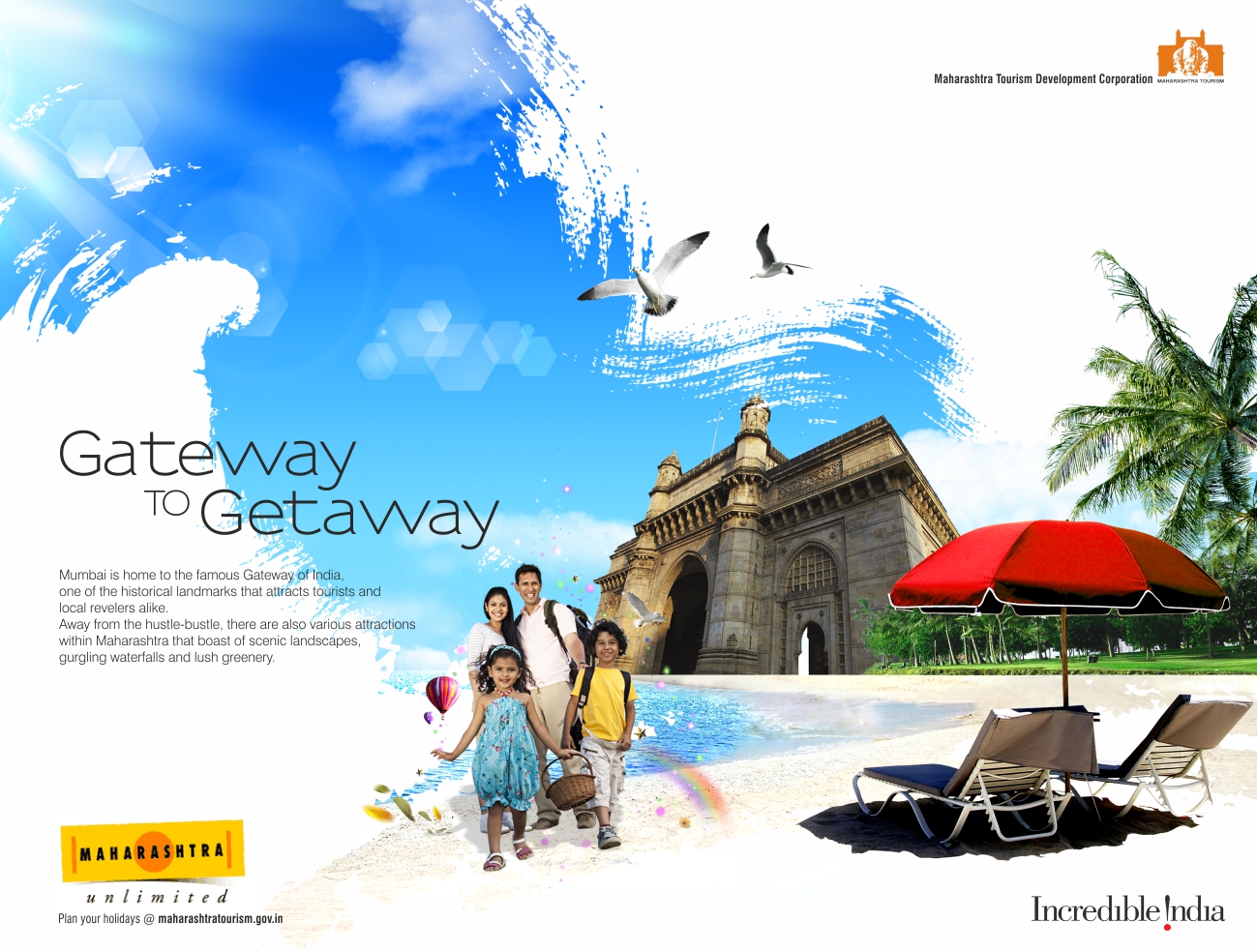